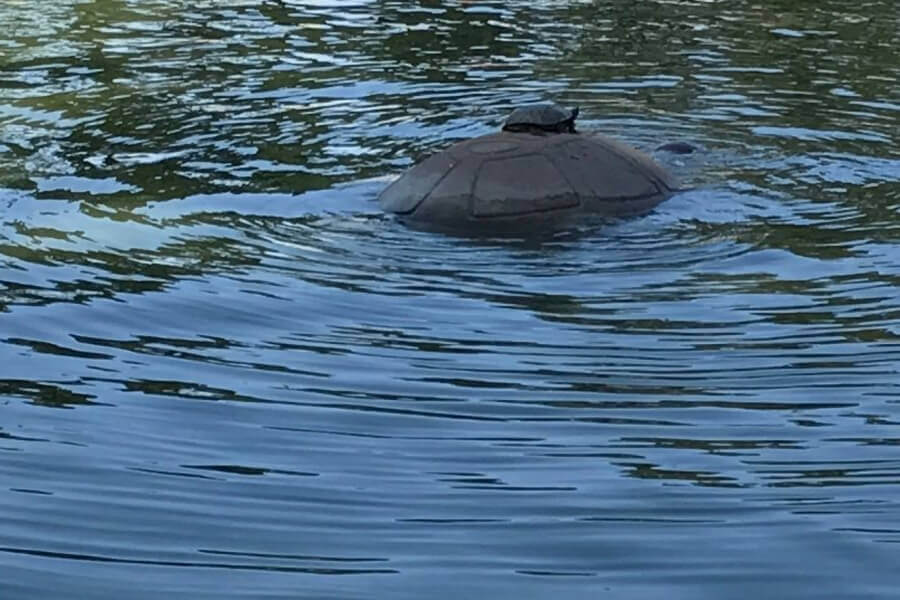 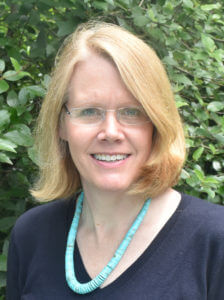 Tips to Treat Depression with CBT

Anxiety and depression often occur together, which seems obvious – isn’t it depressing to have anxiety? Doesn’t it make you anxious to be depressed? It is possible a similar genetic tendency to anxiety and depression accounts for this overlap, which occurs in about 85% of people with one or the other primary diagnosis. As a clinician, I know to watch out for depression in my anxious clients, and when I notice the telltale loss of energy, motivation and hope, I make sure education and treatment for depression are part of our treatment plan.

Education about depression is a crucial first step because one of the worse tricks of depression is convincing the sufferer that this is normal. Depression says: this is truly the way you really are. If you weren’t like this before, you were too over-confident, and that was a flaw. We can’t ask our depressed clients to fully recognize the mean voice of depression at first – it sounds like reality to them. However, we can point out that may not be correct, and ask them to gather evidence one way and the other. Helping a depressed person consider the possibility that they could look at their thoughts differently is part of the cognitive restructuring necessary in treating depression.

Behavioral Activation is another key to getting well. Educate your client about how depression robs them of energy and makes them much more withdrawn and sedentary. Getting well requires recognizing that it is important to do things in order to feel better, not to wait to feel better to do things. Exercise can be a key, and you can help your client get started by spending a few minutes of your session together waking outside of your office with them. This is an eye-opening experience for most clients, and can be a catalyst for regular, short daily walks.

Sleep is another big problem for most depressed people, with most depressed people sleeping too much. I think about a 60-year-old man I worked with who companied of terrible insomnia at night forcing him to stay in bed until noon to try to catch up on the sleep he missed. He was grieving the suicide of his mother the previous year, a recent, forced retirement, and a diagnosis of diabetes. These were all very real and difficult things to deal with, and it was understandable that depression had become a problem for him. When we looked at his sleep patterns, though, he immediately said that part of the problem was his loneliness, since he and his mother had lived together. After she died, he moved a television into his room and had it on all night. He recognized that the TV did not solve the loneliness, and knew that it was actually disturbing his sleep. He decided with no prompting from me that he would move the TV out of his room for a week to see how that affected his sleep. He knew by that point that I really like trying behavioral experiments – changes in our behaviors that we make to see how they impact other areas of our lives without having to commit to the change long-term. This client was dramatically different the following week at our session. He sat up in his chair, he was well groomed, and he told a funny story about seeing a cousin he had not spent time with since his mother’s funeral. He was somewhat sheepish about the problem with the television, but I encouraged him to take ownership of the great job he did identifying the problem and trying a new habit. That is hard to do for any of us, and it is especially hard during depression. As always, make sure your client gives himself the credit he deserves in this hard work to get well.